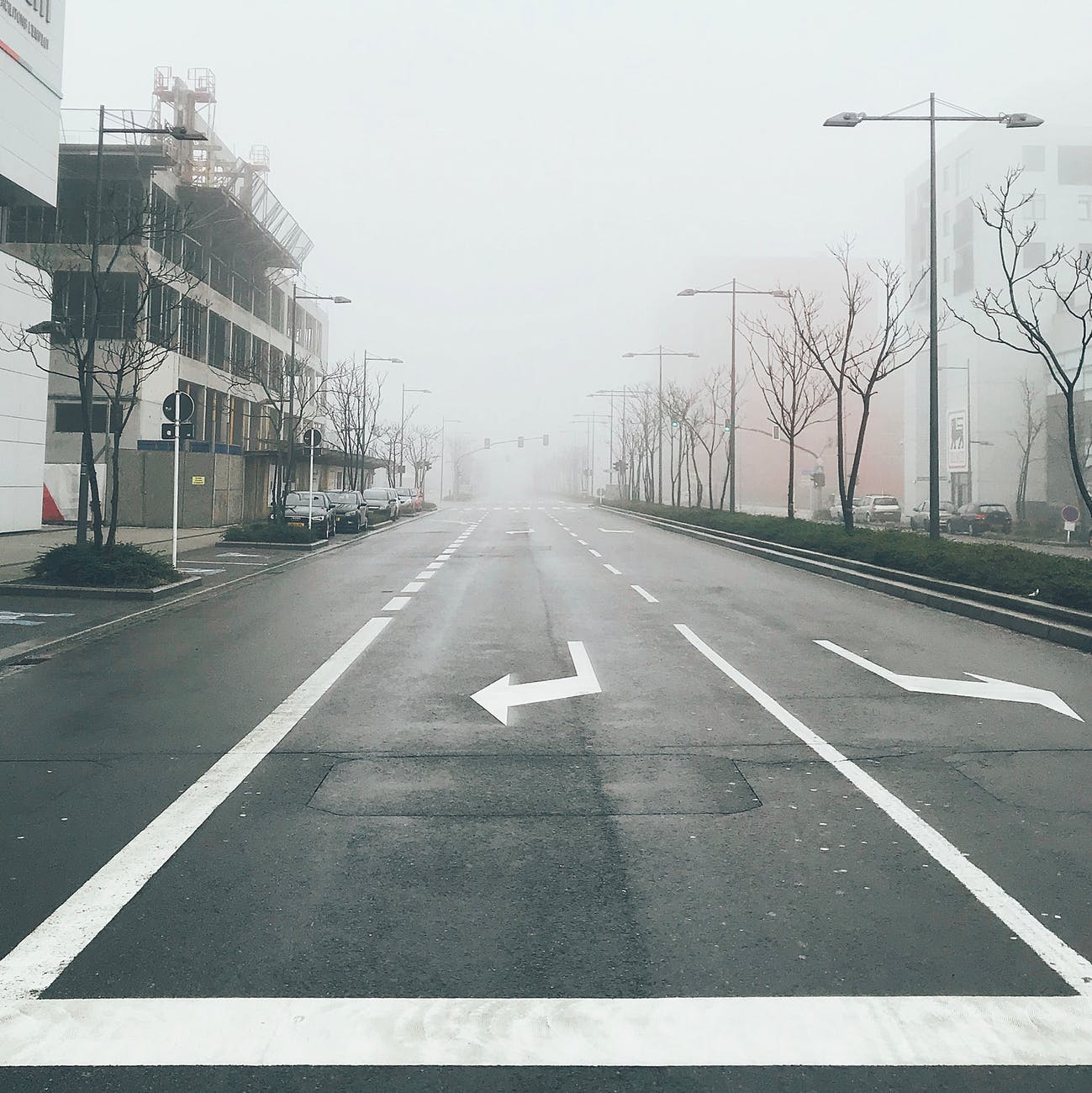 My name is Dennis Majors. I’m 37 years old. I’m unemployed and don’t have any real friends or family. No one to miss me. That’s why I need you.

I’ve been…going somewhere. But also nowhere. I wake up and I’m in my apartment, but it’s not my apartment. None of this makes sense, I know, but it’s hard to explain. The best way I can describe it is that it feels off. Like when you’re looking at one of those pictures that seems fine at first, but you realize there’s stuff wrong with it the longer you stare. I noticed the photos first. I keep a few in my living room. I’m in one or two of them. Or I was. When I’m in this other apartment that looks just like mine, I’m not in those photos. I don’t have a reflection, either. I barely remember my own name.

Let me backup. Maybe that’ll help you understand. Maybe not. I lost my job about six months ago. After I was laid off from the plant, I stopped going out. I don’t like going out. I don’t like people. Without a job, there was no point. I can just order pretty much whatever I need online. I was getting unemployment and I have all my bills set to autopay so I don’t have to worry about it. No one called to check in on me, no one dropped by.

Basically, I’d managed to avoid just about all contact with the outside world.

I thought it was fine. I’ve never minded being alone. Sometimes, most of the time, it’s preferable. Others cause a lot of grief. After so long and so much of it, I was happy to be by myself. Well, “happy”. It was as close to the word as I could get, I think. I was still alive, at any rate.

And then I started waking up in that other place.

The one that’s mine, but not. Where I don’t have pictures or a reflection. The TV and radio are static. Sometimes I think I can hear something. It’s not quite a voice, but it’s close to one. I don’t know what it’s trying to say.

The first time I realized something was off, I went to a few doors on my floor and knocked. No answer. The entire building felt silent. Oppressive and muted, like a giant blanket had been dropped over it. Usually I could hear cars and stuff from the street below, but not then. I didn’t have the guts to go outside that time. Or the next. Or the next. I stayed in my apartment, trying to fall back asleep so I could wake up in my real apartment.

I’d never know which version I’d find myself in.

How do you tell people something like that without sounding like a lunatic? On welfare, a recluse, thinks his apartment suddenly changes while he sleeps. It’s the perfect combo to point to absolute nutcase. Maybe I am, but I don’t feel crazy. Does anyone? So I endured it.

While it was sporadic to start, the longer I stayed alone in the real world (I don’t know how else to differentiate between them), the more frequent it became. I finally found the courage to leave my floor, but still didn’t find anyone, so I went outside. It was overcast out there. It always is. And the quiet doesn’t change. Cities aren’t meant to be empty. I still recognized the storefronts and the familiar cars parked in the same spots they always used. But the doors don’t open. And there are no people.

At least, not many of them.

I’ve only found a handful when I’m there, and only a couple of them still qualify as “people”. This place does something to them. To us. There’s a lady who is always standing on the corner of Park and 7th. I avoid her if I can. She’s got this…mummified look. No meat to her, just leathery skin and bone. Almost all of her hair has fallen out. She moans a lot, like she’s hurting. I’ve never heard her speak. She just stands there, clinging to this road sign. Moaning.

There’s a man on 36th. He’s sitting in an alley. He looks worse off than the Park lady. Can barely hold his head up. Because he seemed weaker and unable to chase me on his stick-thin legs, I tried to talk to him. He reached for me, groaning in this awful, dusty sort of way. His eyes were sunk so far into his skull I thought they’d just roll inward and disappear into black holes. That was all he could do. Reach and groan and stare with dry, bloodshot eyes.

I found another woman on the stoop of a coffee shop. She’s still young, a bit younger than me, but has a weathered look to her. Like she’s slowly drying out. The first stages of becoming like the Park lady and the alley man. She didn’t seem surprised to see me when I walked up to her, just sad. I think we traded names, but I can’t remember what she said hers was. I wish I could. Maybe it’d help her.

I asked her what was going on.

“You’re alone,” she said. She had a raspy voice.

I told her I was. That I wanted to get out.

“You’re being forgotten,” she told me. “Just like the rest of us.”

I asked her how long she’d been there.

“What year is it?” She stared ahead when she spoke, unfocused.

I said I didn’t understand.

“The forgotten have to go somewhere,” she told me. “When the world doesn’t know you’re in it, you get pushed out. You come here. And the longer you’re here, the less there you are, until you’re not there at all. You don’t get to go back until you’re remembered.”

I left her sitting there, hugging herself. How do you respond to that? I was scared. I didn’t want to stay in that place. I went back to my apartment and tried to force myself to sleep so I could wake up in the real world again, but I just laid there, thinking about what she’d said.

We were forgotten, and this is where we wait to be found.

Eventually I managed to drift off and, when I woke, there was sound and sunlight and life. I’d come back. For now.

There’s not much to research about this forgotten place. At least that I could find. What I did find was lists and news reports of people who slip through the cracks and vanish, some for years at a time, without anyone questioning it or looking for them. The most famous case is probably Joyce Vincent’s. She was an English woman who simply disappeared for almost three years before her skeletal remains were found in her apartment. There are a lot like her, though: Christina Copeman, James Gales, Albertina Rambla. All of them left for weeks, months, even longer, before being discovered.

People ask how something like that can happen. I think I know.

They were like me. Alone, no one to think of them. No one to remember them. And so the world pushed them out, into that stifled, silent place where all you can do is wait. And they stayed there, until one day, someone remembered them. But by then, they’d been away too long, and all that came back was a withered corpse.

I don’t want that to be me. I don’t want to keep slipping further away until I’m stuck, rotting, waiting for death. I want to be remembered.

My name is Dennis Majors.

2 thoughts on “Think Of Me”